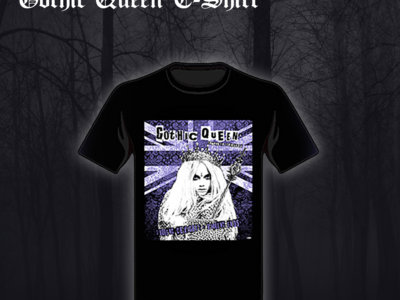 ships out within 7 days

Samantha Scarlette is a self proclaimed "Soft Grunge" artist (alternative/metal/grunge/pop-rock), based out of New York City. She is releasing a new 7 track E.P. titled “Violent Delights + Violent Ends” on November 18th 2014. Five of the tracks on the E.P. were produced by Hiili Hiilesmaa (HIM, The 69 Eyes). Samantha's first ep "Into The Darkness" was released in June of 2011. ... more